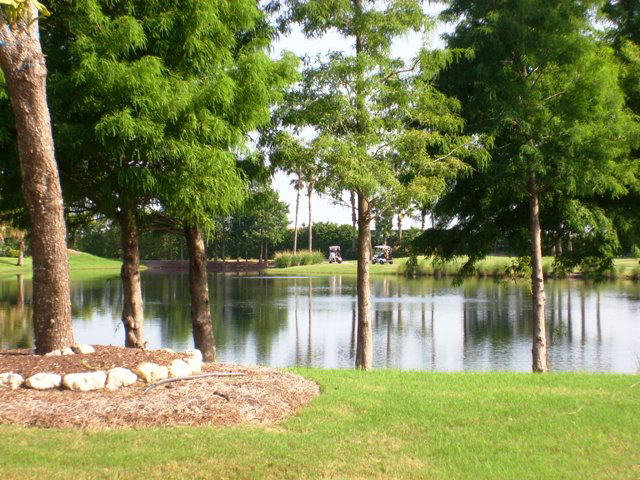 Although Heritage Palms Golf and Country Club is only a few years old, it has quickly become one of the most popular golfing destinations in southwest Florida. The 18-hole Royal course opened in 1998; added another nine in 1999; and went to 36 holes in 2001.

There are two championship semi-private 18-hole courses – the Royal and the Sabal  are each named for the lines of lofty palms planted along their fairways. “Some say the Sabal is tougher than the Royal,” says Bob Kelly, our head golf professional. “But that’s because we have a string of three difficult holes there – Nos. 7, 8 and 9. But the rest of the holes are comparable to the Royal.”